Objectivity, lack of bias, and transparency are critical in evaluating healthcare providers. In the U.S., over 20% of overall medical care is unnecessary or harmful according to multiple studies in PubMed. There is much poor quality, ineffective care. Good doctors with higher quality of care, do not incur the excess costs associated with inappropriate care. By ranking providers based on the outcomes that they achieve ‒ and then sending patients to the best ones for what they need ‒ costs can actually go down, while patients get better care.

Among the many studies, the Institute of Medicine (IOM) issued a report stating that waste accounted for thirty per cent of health-care spending in the U.S., or some seven hundred and fifty billion dollars a year in 2010, which was more than our nation’s entire budget for K-12 education. The report found that higher prices, administrative expenses, and fraud accounted for almost half of this waste. Bigger than any of those, however, was the amount spent on unnecessary health-care services. Another far more detailed iom-report  study confirmed that such waste was pervasive.

Choosing the doctor for each patient, depending on their needs, can improve healthcare outcomes and lower healthcare costs. In the past, finding a good doctor with higher quality of care often depended on who you know, asking around about who was best in a specific area, who does more of what. It was often helpful to speak with nurses who worked with different doctors. Asking a doctor, “How often have you done this procedure before?” would typically elicit vague and confusing answers; answers that were almost always unverifiable.

For full details on the source of our data, click here. 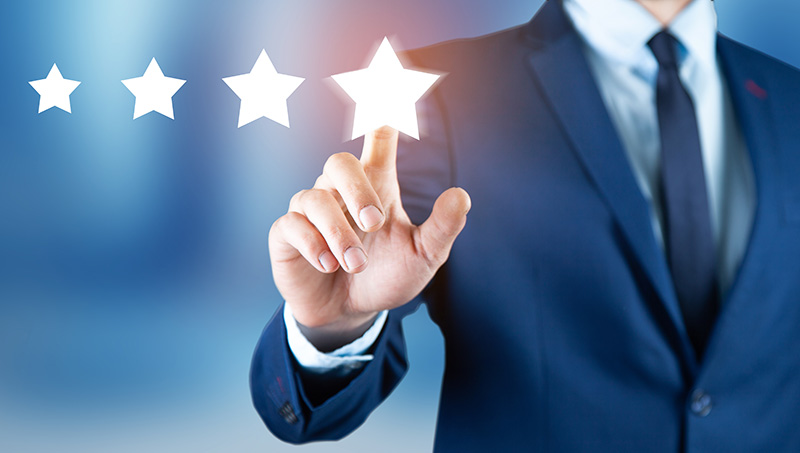 SHOW ME THE PLATFORM